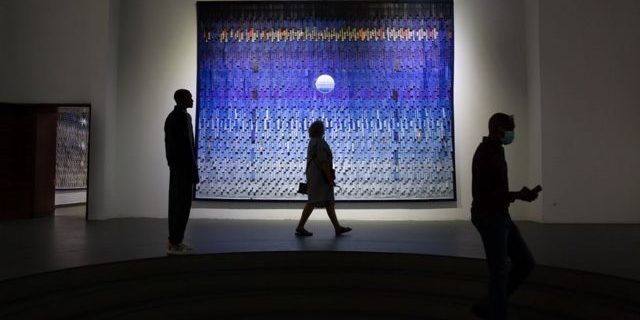 The multidisciplinary artist Mohamed Thara has been selected for the 2022 edition of the Dakar Biennale. His work questions the notion of “living together”. Through his works he analyses the world around him. His photographs as well as his videos question the imminence of death to understand the fragility of life.

Discover the synopsis of his work presented at the Dakar Biennale:

A French suburb in the midst of urban renewal recounts in voice-over its anguish and former betrayals under the sign of metamorphosis and ghosts. In the form of an actuality filmed between past and present, trauma and its representation. The story of an area haunted by its past. A presence-absence that bears witness to what can no longer be seen. The Second Zone is a filmed letter, a film-letter. From Jean-Luc Godard to Van der Keuken, from Robert Kramer to Stephen Dwoskin, from Alain Cavalier to Chantal Akerman, from Jean-Claude Brisseau to Jacques Rozier, many filmmakers have made filmed letters, film-letters, filmmakers’ letters. Different from the filmed diary and the written letter, these categories of film constitute hybrid, heterogeneous, impure forms of cinematography. In the form of a filmmaker’s letter, real or imaginary, a false letter, a letter from relatives that the filmmaker finally reappropriates, or more simply an epistolary filmic exchange, sometimes even with imprisoned people, a whole is formed. It brings into play the notions of writing and improvisation, spoken or scripted form, voice and silence, the conflict between image and sound, the notion of sharing between filmmaker and spectator. It is a category of personal films, often autobiographical, written in the first person and which cannot be understood by the sole notions of fiction, documentary or experimental. It raises questions about the film’s address: who is the intended or imagined viewer of these filmed letters?

“This term, used to describe the great African contemporary artist Abdoulaye Konaté, was also chosen as the title of the exhibition devoted to him at the Dakar Biennale. Two guidelines emerge in this exhibition. One is aesthetic and essentially based on the work of colour and composition inspired by his childhood dreams. The other focuses on the major themes of contemporary society (religious fanaticism, etc.).

Two artists from La Galerie 38 whose works are to be discovered at the Dakar Biennale 2022! 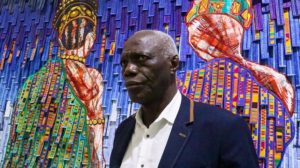 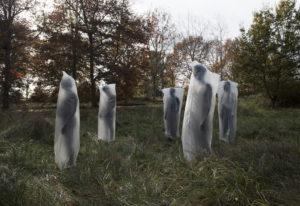 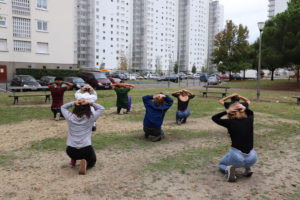